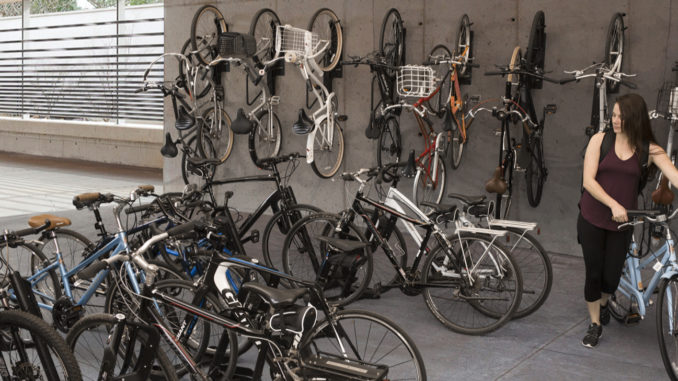 Places are sculpted by how people move through them. A growing number of communities are choosing to bicycle. Each community that uses bicycle transportation is supported by roads that allow them to ride safely. As an initiative, many cities plan ways to accommodate this sustainable and growing form of moving around. Cities do this by building throughways for bicyclist. Now cities are changing and we see that next buildings will also grow with the inclusion of bike rooms.

With many more people using bikes to get to work, home, and everywhere in between, many are left to wonder where to leave their bikes securely. What is the best way to secure occupant bicycles while they shop, stay, and work? Bike riders look for the complete-end-to-end solution in order to fulfill their commuting goals. Bike rooms are a building’s compliment to bikeways. Any hub for living, learning, consuming or working can contain a parking hub complete all transitions.

There are many paths cycling takes. The prominence of bike routes can be shown in this heat-map of bicycle activity across the U.S. Today, each of the cities sees bikes as an important key to their transportation systems. This is because bikes connect people to the places they want and need to be. That means commutes between work offices and marketplaces, to trains and to busses, as leisure and as exercise.

Cities set up biking paths in two ways: bike lanes and bikeways. The former is a smaller lane, designated for bikes, built along the side of roads. However, bikeways exist independent of car traffic. They may have physical separation from car roads and deviate from city roads as seen in UC San Diego’s new Mesa Nueva graduate housing complexes. The connection between central campus to this new housing project is strengthened by a bridge superstructure. What makes this bridge especially unique is its exclusive accommodation of bike and pedestrian traffic.

Many cities are breaking ground and celebrating the opening of new bikeways. Sacramento recently had a big ribbon cutting for their safe bikeways project.

So far, we’ve only seen the use of these bikeways by regular cyclists. Now bike shares are becoming the norm for many large and small metropolitan cities. Making bikes work for people has two important steps. Bikes need to be a safe option on the road. The second step is the ability to secure a bicycle while not in use. Residents and students look up to the respective property managers and schools to accommodate their parking needs. The best solution for many property managers is to understand how bike rooms work.

The solution for architects is to provide an adequate means of securing bicycles once cyclists arrive at their destination. Instead of paths and roadways, this means bike lots and bike rooms. So what are they? They’re collections of bike racks, customized to fit into any room, any area, and maximize the bikes per square foot. This is done with intelligent racks that deploy a variety of engineering designs that offsets bikes, fitting them closer together, allow them to be configurable in any number, while still maintaining the high security locking that commuters of all types will need. (the best bike rooms keep user-friendliness in mind).

The next generation of city planners and architects will need to understand bike rooms. They will be needed to meet the needs of sustainable communities. Building bike rooms are an investment for 5 key reasons:

It takes a community to encourage lifelong bicycle habits. Those communities can be from co-workers, friends or neighbors. Seeing and knowing about the positive benefits of cycling is one form of advocacy while creating supporting systems is another. Occupants of residential housing and dormitories that live within the right distances to many key destinations will bike more. Having the right bike parking will create a better experience for everyone, including building owners, on-foot traffic, and car drivers.

Clarity and predictability of one’s commute are important to avoid stress on daily commutes. Knowing that your path ahead is safe and free of cars, then the positive from cycling becomes overall physical health.

A research report from the EPA on Smart Growth Solutions states, “each time residential density doubles, auto ownership falls by 32 to 40 percent closer together, and more places can be reached on foot and by bicycle-reducing the need to own a car.” Increased bicycle use comes from efficient real estate development.

Without cars and the spaces needed for them, property developers have more room to make a place more valuable, user-friendly, and enjoyable for the community. The solutions here are simple, as the same space used to park a car can be used to create 10-12 bicycle parking stations.

Incorporating bike transportation structures has a light impact. For residences, bike rooms are a huge benefit. The reason is simple they enable people to do more, quicker, in less space. Homeowners and businesses seek bikeways to grow property value and retail sales respectively.

Commitment To The Future Of Transportation

Secured parking is integral to the growth of bicycle communities. While cities build bike lanes, it’s up to property developers to ensure there is sufficient bike parking at every destination. The introduction of bike shares across America’s largest cities shows how important bike infrastructure will continue to be.

And thankfully it will never be too late. Bicycles are small and can be configured to increase bike density (meaning the bikes per square foot). While fitting as many bikes into a space as possible is important, it doesn’t come before the space a user needs to comfortably dock and lock their bikes.

Bike enthusiasts don’t showcase their bicycles on any rack. Likewise, property owners who see the merit of healthy positive communities will take pride in their bike amenities. What bike parking means has evolved past simple inverted-U’s. Today’s racks need to do two jobs: secure a bike upright & locked as well as organize multiples to create rooms that look good and are easy to use.

Together, the right organization and the right rack make a winning combination to adorn many office buildings, multi-family residences, college campuses, or graduate complexes. 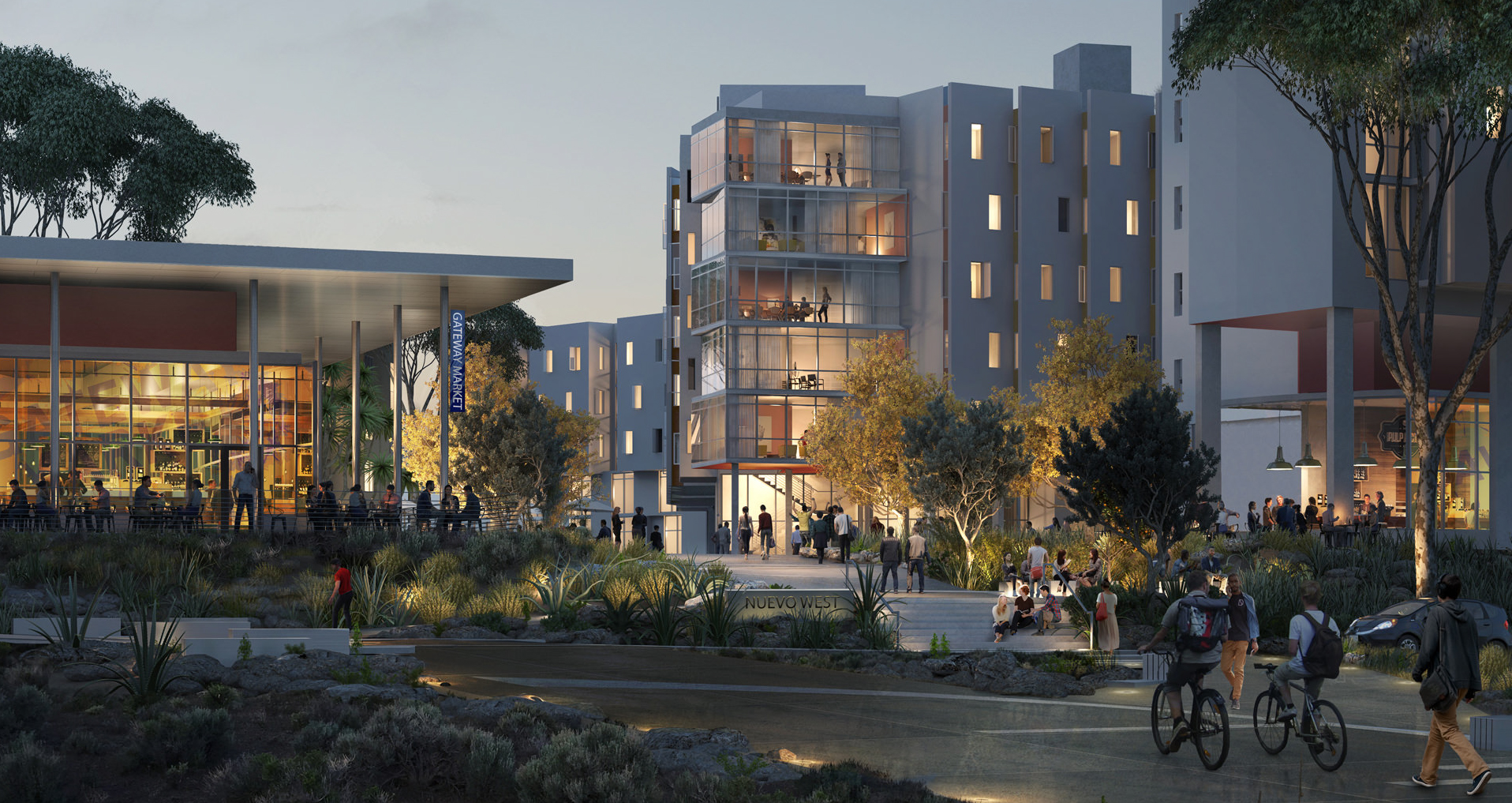 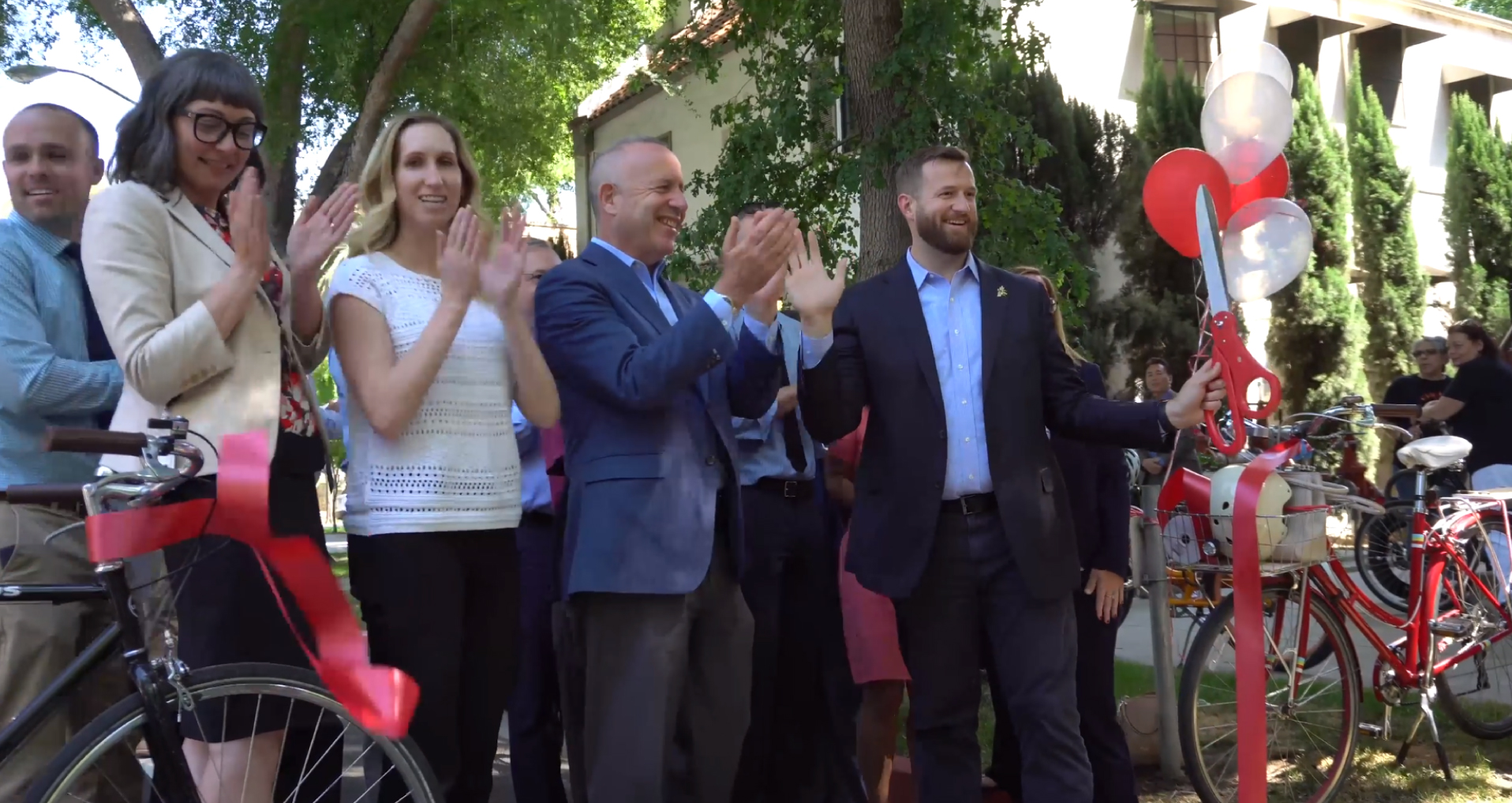 The City of Sacramento, CA celebrates the opening of their newest bikeways in the hear of downtown. 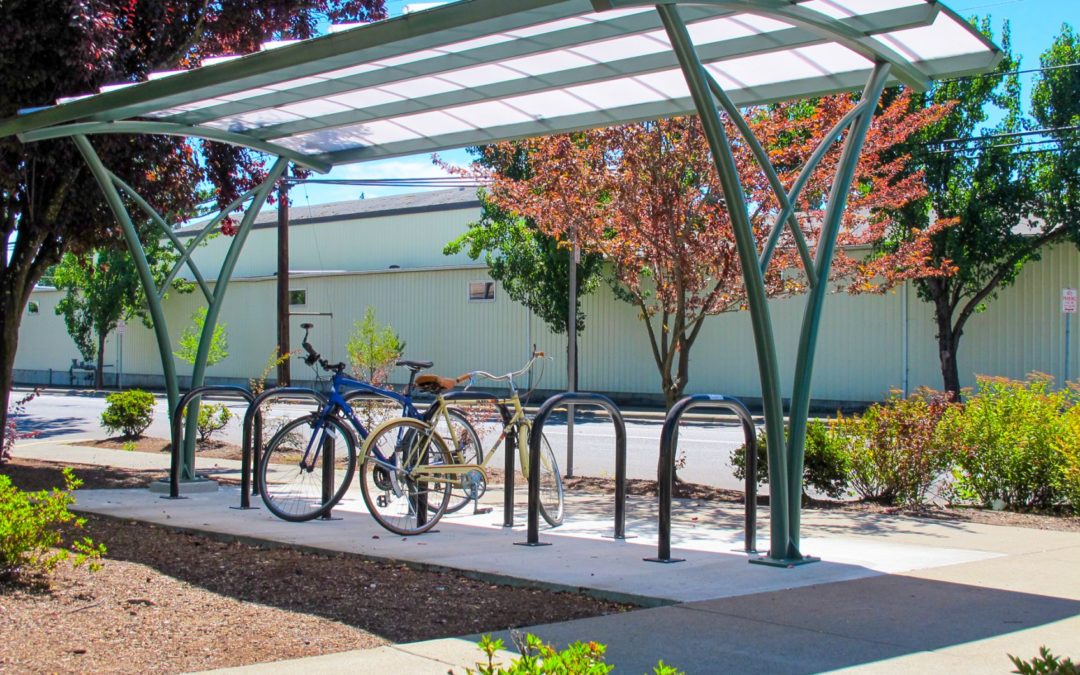 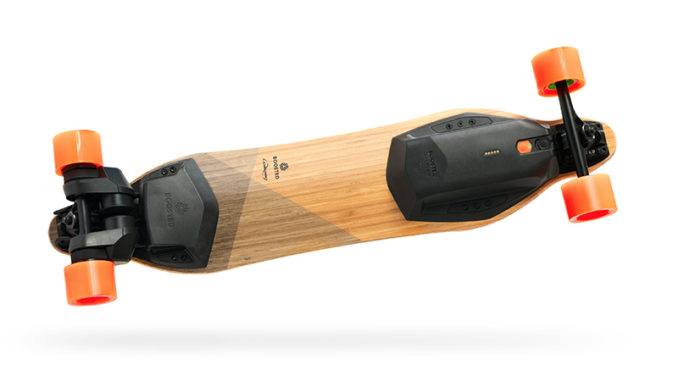 The Dust, or Ash, Has Settled On Electric Skateboards

Electric skateboards have continued in their revolutionary direction. We have seen how much they have progressed. Now the development of these personal electric vehicles has reached a steady point, now they are the best they’ve ever been. Boosted BoardsTheir users are... 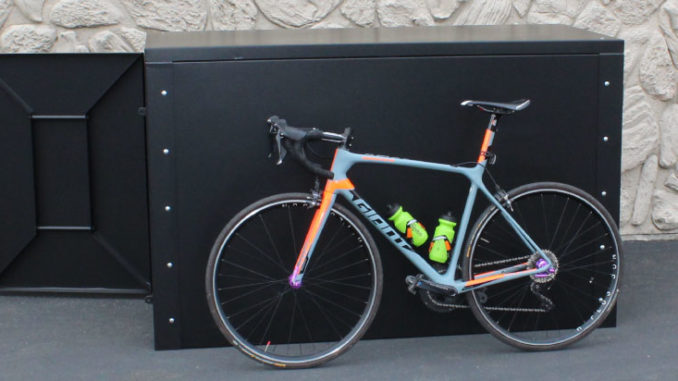 How the Metal Bike Vault stacks up to Fiberglass Lockers